“A Weavers’ Revolt” a landmark of class-conscious art, which depicts, in a series of prints, the plight of the worker and his age-long struggle to better his lot. “Death as a Friend”, showing a man greeting his death as an old friend, with a hysterical mixture of joy and terror. “The People”, in which a mother shields her offspring from phantoms of hate, poverty, and ignorance — and symbolizes woman as creator, begetter of the human race, link between past and future.

These works represent the recurrent themes which most characterize the work of Käthe Kollwitz: social consciousness and a sense of the suffering of mankind, an urge to voice the basic maternal attitude, and a preoccupation with death. She has been called a propagandist, a crusader, yet her art is essentially apolitical. Her concern was not with partisan causes, but rather with universal rights.
Fundamentally a dramatic artist, Käthe Kollwitz (1867–1945) brought to each of her works an uncanny ability to evoke human emotions through subtle gestures and facial expressions. The reactions of her characters were psychologically true primarily because she tested them on herself.

The present collection contains 83 of Mrs. Kollwitz’s finest works, including the last great print cycles: “The Weavers” of 1898; “The Peasant War” of 1908; “War” of 1925; and “Death” of 1935. These selections provide a full panorama of Mrs. Kollwitz’s development as a master of the graphic techniques of etching, woodcutting and lithography. Over 69 of the illustrations have been rephotographed from the original works specially for this edition, and new techniques in photolithography and a larger format have resulted in reproductions that are as close as possible to the prints and drawings themselves.

You can order this item (plus shipping costs) via E-Mail.
Shipping after prepayment: 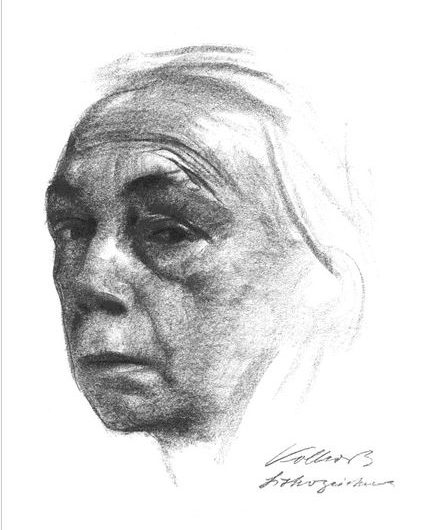 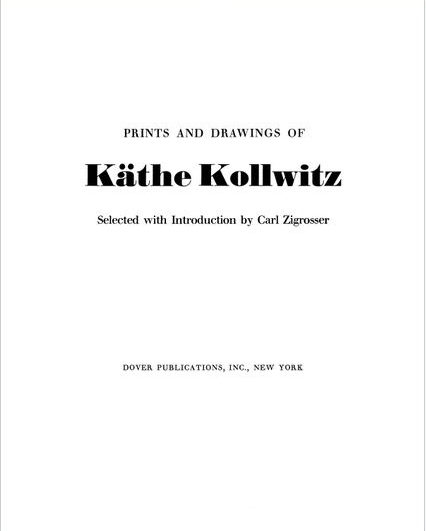 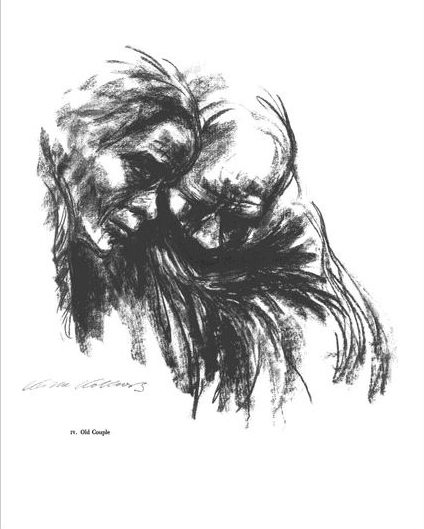 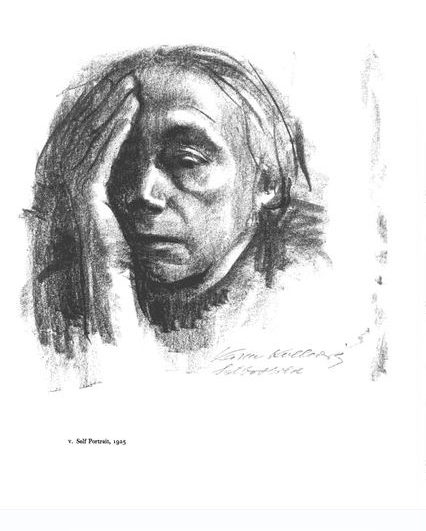 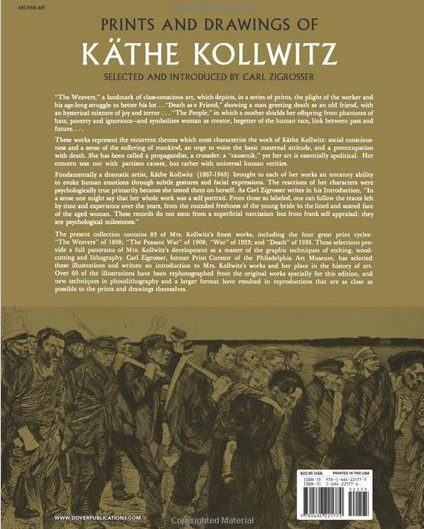